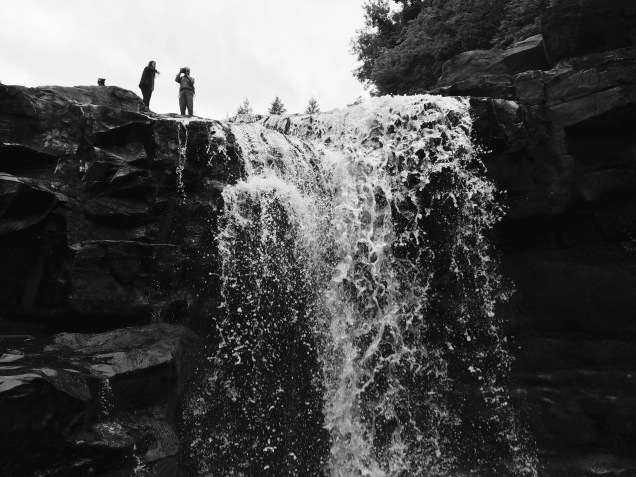 It is now more than six years since Cemex notified South Lanarkshire Council of its intention to submit an application to extend Hyndford Quarry into the Buffer Zone of the New Lanark World Heritage Site at the Falls of Clyde.

On 7 December 2016 Scottish Ministers issued their final decision letter regarding the proposed extension of Hyndford Quarry by Cemex. It confirms its earlier stated intention (in June 2015) to allow the “southern extension” that lies outside the Buffer Zone of the New Lanark World Heritage Site and Falls of Clyde Designed Landscape (to which we did not object), but to refuse permission for the proposed “western extension” that lies within these designated areas.

Unfortunately, the letter being sent to individuals who objected to the extension into the Buffer Zone is misleadingly phrased and several people have contacted me to say that they had assumed that it meant that the application had been successful. It is therefore important to publicise the correct meaning of the decision.

The process that led to the decision

Unless the applicant makes an appeal to the Court of Session (available on procedural grounds only) in the next six weeks  this marks the end of a process which began in October 2010, when Cemex notified the Council of its intention to submit an application. The application was submitted in November 2012, and approved by the local authority in December 2013. It was called in by Ministers in January 2013, and a public hearing before Reporters took place in August 2014. The Reporters recommended that the application should be permitted in full, but Scottish Ministers over-ruled this and issued a notification of intent to disallow the western extension in June 2015. Ministers approved the Reporters’ revised conditions in February 2016. After the local authority and applicant reached a legal agreement to enforce the conditions, Ministers issued their final decision.

“Scottish Ministers disagree with the reporters’ conclusions … that the proposed development would not adversely affect the conservation interest or integrity of the New Lanark World Heritage Site, or its setting. Scottish Ministers, consider that a period of up to 8 years of landscape disturbance (on some designations or their settings, and from certain viewpoints…) before positive restoration in the western extension is unacceptable, and is not outweighed by the need for a supply of minerals… Scottish Ministers disagree with the Report and have decided that the proposed western extension should not be approved.”

The Reason stated for the condition that the prohibits extraction in the Buffer Zone is:

“To protect the setting of the New Lanark World Heritage Site and Falls of Clyde Designed Landscape.”

Thank you to everyone who helped with this campaign. We are now working to continue to protect the area and to enhance it by widening the range of footpaths, replanting trees and public information. 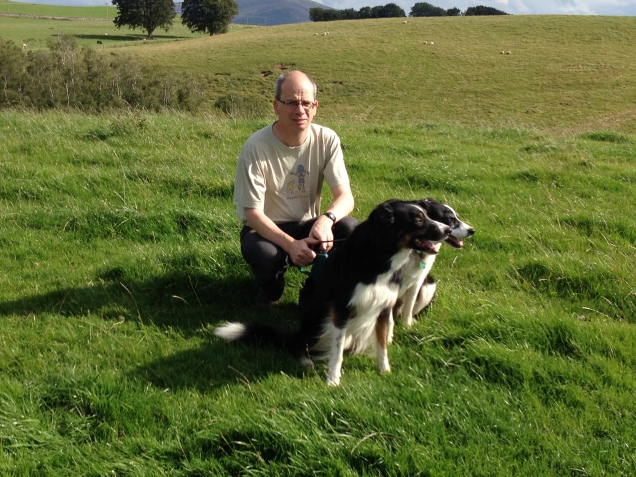 One thought on “SCOTTISH MINISTERS CONFIRM: NO QUARRYING IN THE NEW LANARK BUFFER ZONE”